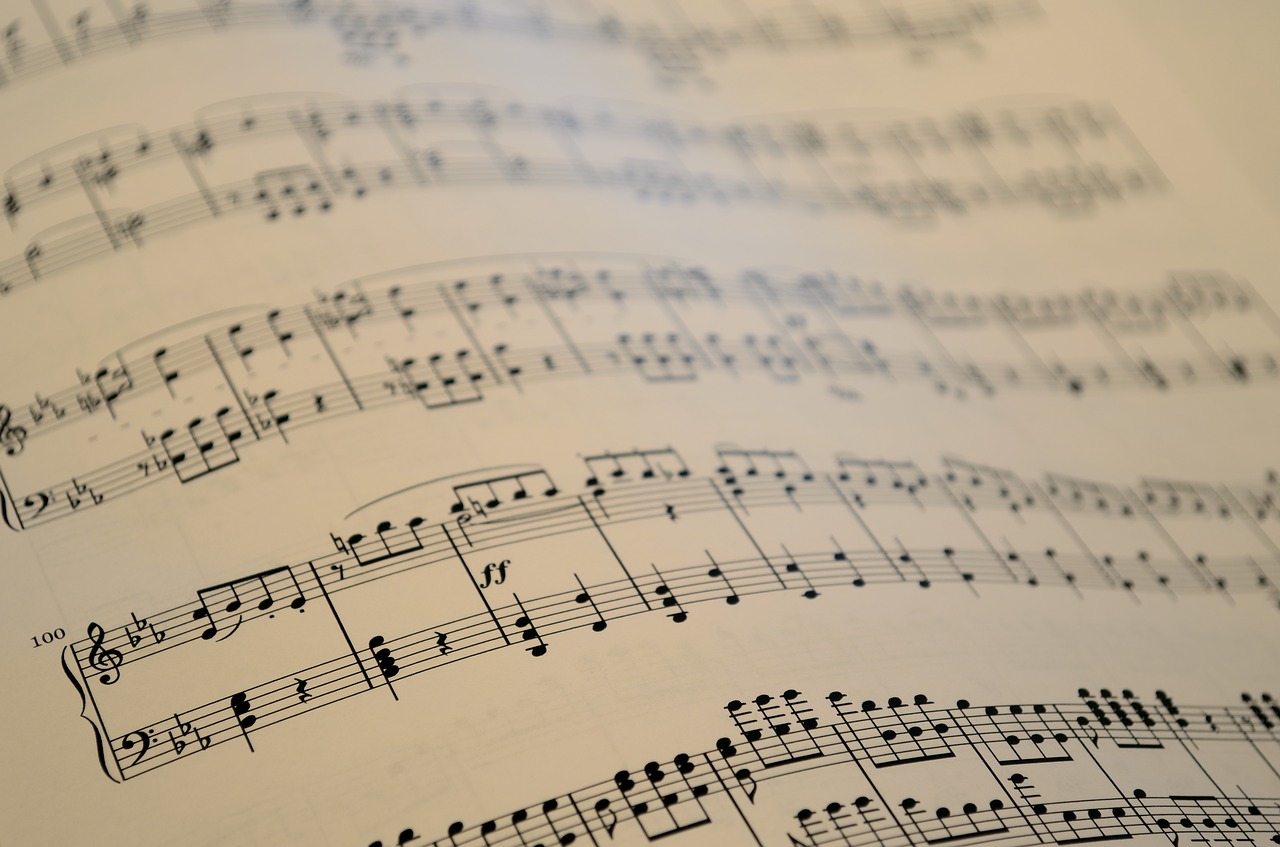 Unfortunately, despite countless hours of practice of some of the most advanced pieces (e.g., Liszt’s Sixth Hungarian Rhapsody and Sonata in B minor), octaves have never felt comfortable to me even though I was able to execute them in a decent tempo and with a good variety of dynamics.

I was never satisfied with the sound of my octaves either. When moving from black to white keys, my hands always shuffled in and out of the keyboard, causing an uneven tone. This was still a problem despite the time I spent adjusting my octave positioning (white and black keys position being closer to each other). I could never have the same level of freedom in octaves with the third or fourth finger, as it was easy to achieve with the fifth.

I was under the impression that my hands are not gifted enough for octaves and that this is how it will remain for the rest of my life.

An experiment with fifth-finger-only octaves

In my case, the speed and freedom I have gained from using the fifth finger only, far outweigh the advantages of strength and positioning speed resulting from using the third and fourth finger.